The last day in Cuba. The injured person wasn’t as injured thankfully. We are heading to the literacy museum. Afterwards to an artist’s house that does tiles, then cooking demonstration during lunch, then either/and children’s afterschool program. There will be an open market with local goods for some retail therapy for those that need it.

Showing a flag about literacy

China donate these lamps to the students to take with them into the countryside to use at night to help the farmers learn to read.

One of the books used. Note the lantern.

A letter from a farm to Fidel thanking him

More items developed for international use

Lots of people were involved with this project over time.

A famous artist with a painting as a gift.

Fidel announced the desire to end illiteracy at a UN meeting. In Cuba, he asked for 100,000 student volunteers to go the countryside to help teach the farmers. He got about 150,000 students, mostly female, ages 9-16 years old. The chinese government helped with lanterns for people to use at night to study with. Multiple nations helped out with supplies and people. The illiteracy rate is reported to be 0.2%. They have extended the program to other countries around the world. The average education level in Cuba is 11th grade.

Paco Berndez – Has Down Syndrome and paints about the Cuban five. He uses 5-U for the 5 Cubans and 3-i for the three that are still left in jail. He pained a mural at the museum for the 50th reunion.

Painting from Paco. This work didn’t seem to want to let me take this picture. 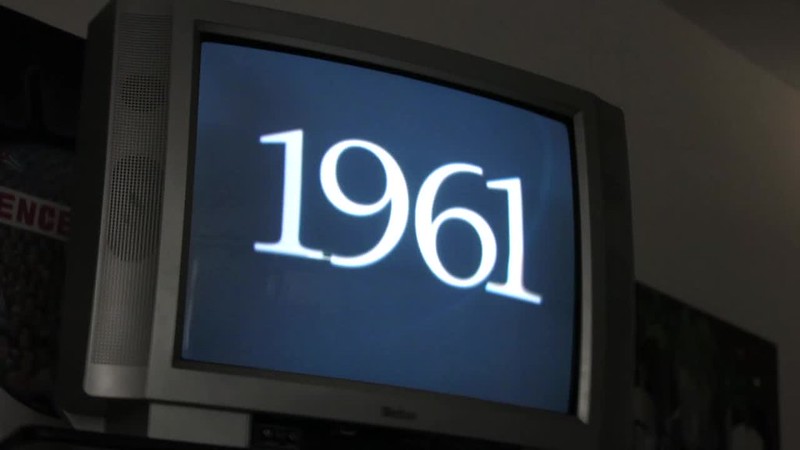 At Fusto’s place I bought one piece. It spoke to me for some reason. Fusto wasn’t there at this time. He’s about in the country somewhere.

There were a lot of street pieces.

Kids just hanging out in front of all this work

We drove by the US interests area.

The US interests area is in the background. It’s actually inside the swiss building.

We stopped by the fort that does the canon ceremony at night. Nicely fortified. Headed to the cooking demonstration/lunch.

Fortified area with a canon.

Panorama of the fort and city

A different view to see how deep and thick it was

More canons facing into the water.

Le California Restaurant for lunch and the demonstration. Cuban and international food influence with a Cuban/Chinese fusion. They are working to perfect the cooking of pork. The restaurant used to be a school before it was converted. Outside of the paid for meal I split a nice basil cheese pizza. It was only 4.50 cuc. I also got to help make a pizza. He was impressed with my pizza peel skills. Noobs.

Daniel with the owner of the restaurant. The waiter was smiling and happy throughout.

The cooking demonstration was more about people just moving the food around.

Steve getting his cooking on.

The food was great. Had a piece of chicken that was with the original meal that was moist and juicy. The pizza was brick oven made with wood for fuel. Thin crust, regular cheese with tomato sauce. So yummy.

Tasty and moist piece of chicken.

The group enjoying themselves

People having a good time.

The market had tons of the regular nicknacks and lots of artwork. Unfortunately most of the artwork didn’t look original and I bought most of the same nicknacks elsewhere. Now we are off to the kids.

It was raining on days closer to the end of the trip. Lots of different tourists in and out.

As it was raining there were not many kids that were able to make it. Not a bad thing. The place wasn’t so crowded. It’s a nice after school program that uses local professionals and workers to help the kids learn as well as stay off the streets. It works hand in hand with the school system locally. The students are able to work on a publication and artwork, amongst other things. Now we will be off to the farewell dinner.

Some of the kids in the program. A lot didn’t come out because it was raining.