I was up early so I went to the dining room to write and work on the photos. My head feels like it is still in the water and slowly moving around like it’s being tossed around. Good breakfast again with everything tasting so wonderfully fresh and light. You feel full and satisfied but not heavy inside like there is something that shouldn’t be there.

From breakfast we walked down to Darwin’s Dive Shop to get fitted for water gear. We passed by boats that were dry docked. Beautiful view. 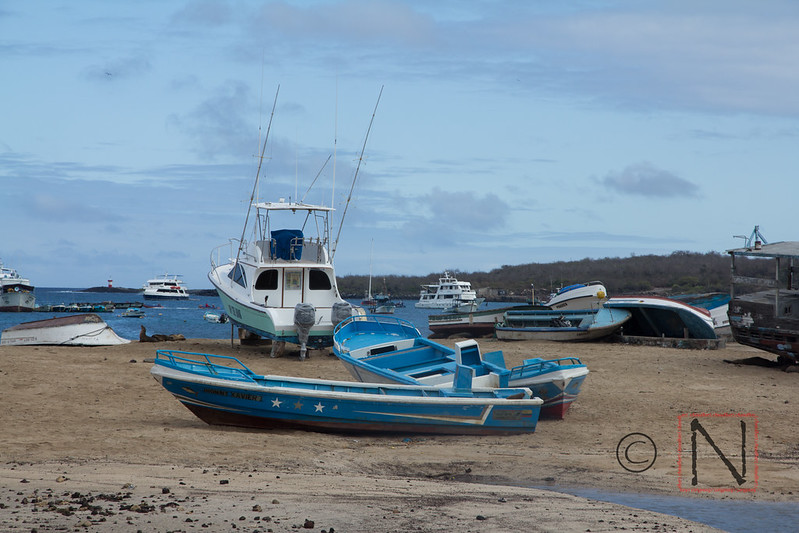 We also passed some folks from the local military coastguard. One guy has a hook on his right hand. I’m not sure how much in the USA military one would see that. Interesting. Of course I suggested a picture for that and then back on our walk. 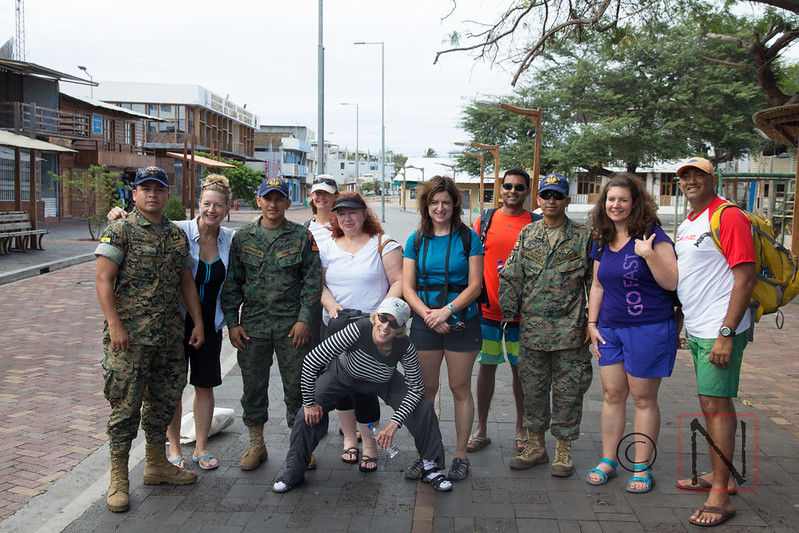 I thought I had heard someone say we were getting wetsuits but it turned out to be just snorkel gear with fins. I’m kicking myself each day for not just bringing my short snorkeling fins. They fit my feet just fine. Most others, like these, are slightly loose or too tight or something. 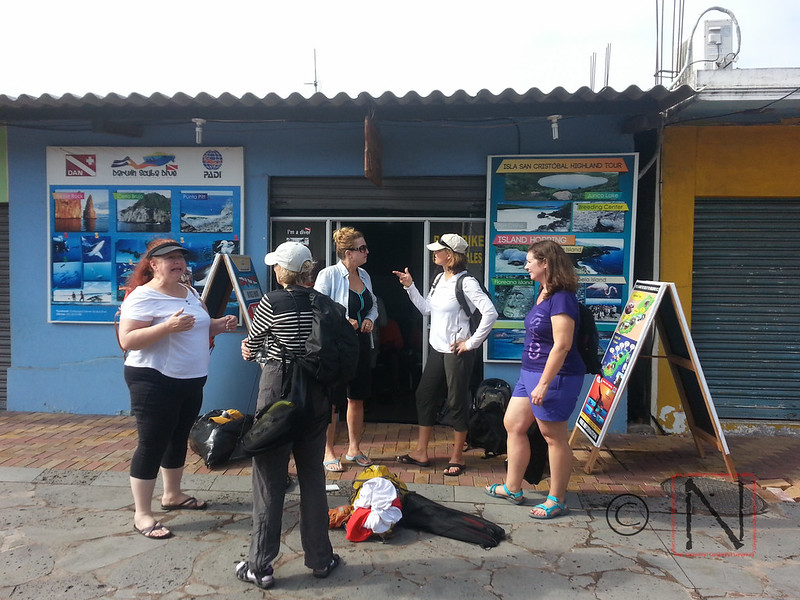 From there it was another short walk down to a pier. We waited around for a catamaran. It was us and one other person, Philip from Sweden, that is taking a year off for travel and volunteer work. He’s currently teaching english in quito. I think he said he’ll be traveling to peru next. 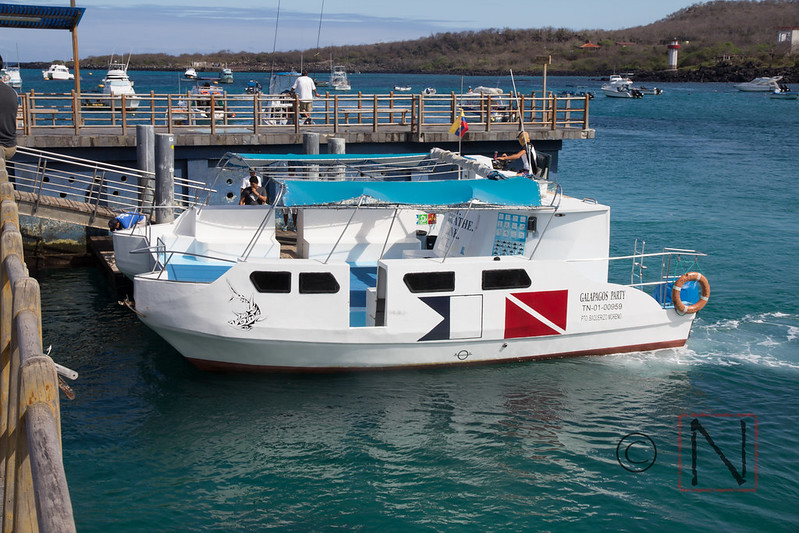 Shoes off and stowed. The ride lasted about an hour and we started at a beach with boobies! That’s right, I said boobies. Who doesn’t love boobies?! It’s something to dream about. Blue footed ones actually of the avian type. 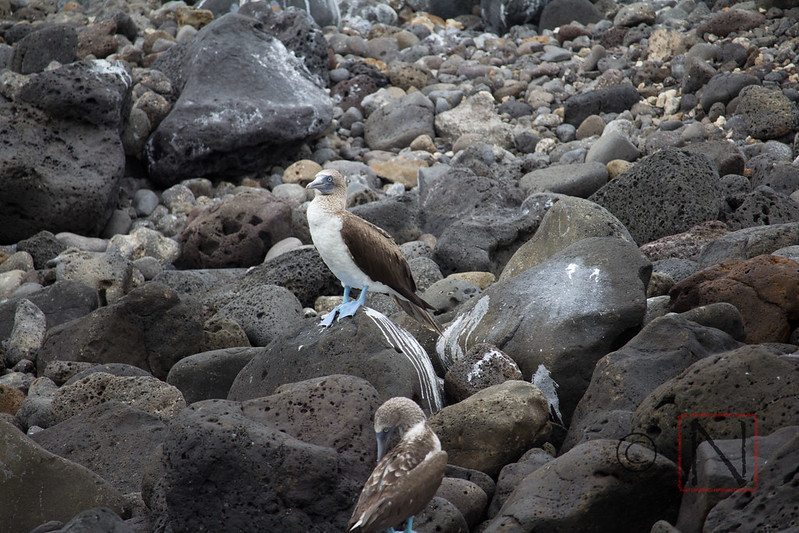 There were also more frigate birds as well. The boat backed up to the beach fairly close and we hopped out with our things and walked to shore. We put our things down and Darwin talked to us about the sand.

He said it was organic sand. I don’t remember way. Something also about it being from many places if I remember. There was also a tortoise or turtle skeleton as well laid out. 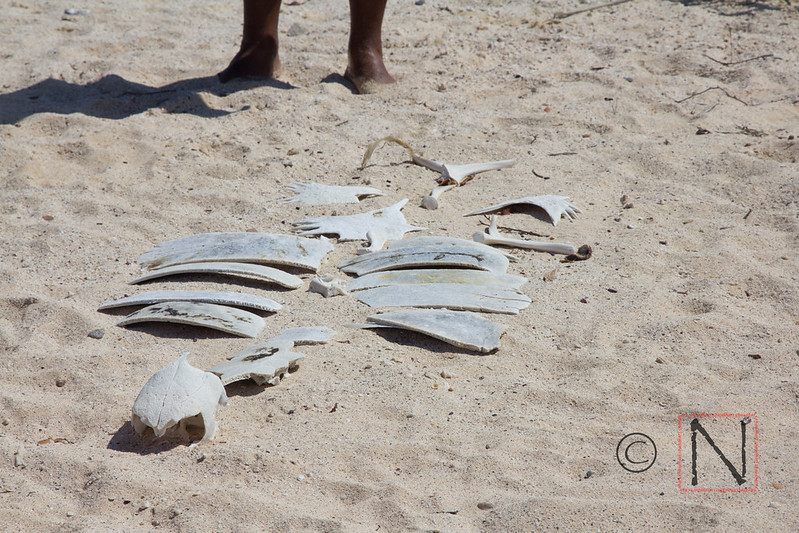 Taking a short walk from there we went through some trees, still with shoes off, and we entered a mangrove area. Much less wind and many more bugs. Yo no quiero bugs. It was just a show and tell session and we quickly came back for snorkel time. 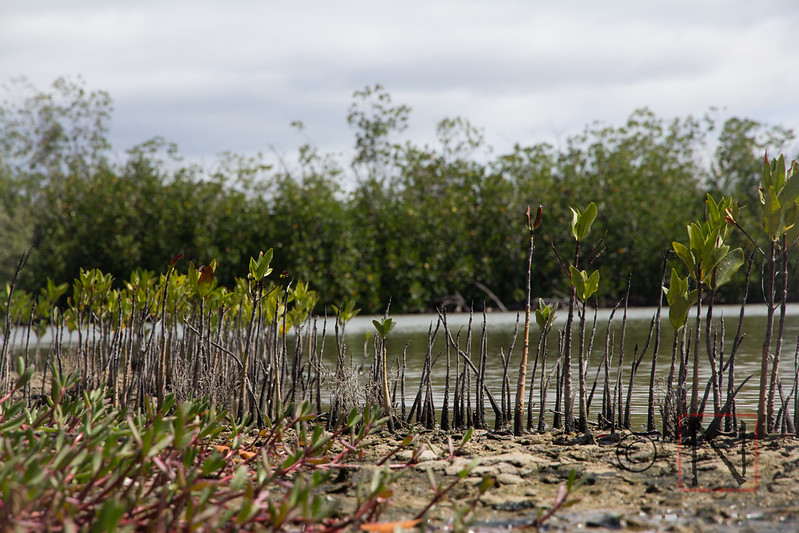 More sea lions were seen in the area. Tried walking to the boobies, always an attraction it seems but was told we could only swim close to them so back in the water. More turtles and walking around the area.

After about an hour and change it was back on the boat to head to Kicker Rock. Would drove/boated mostly around it to start. 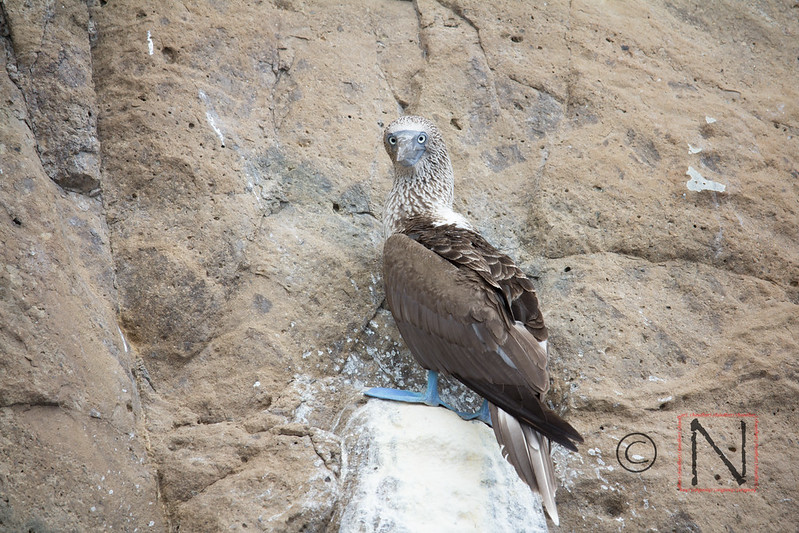 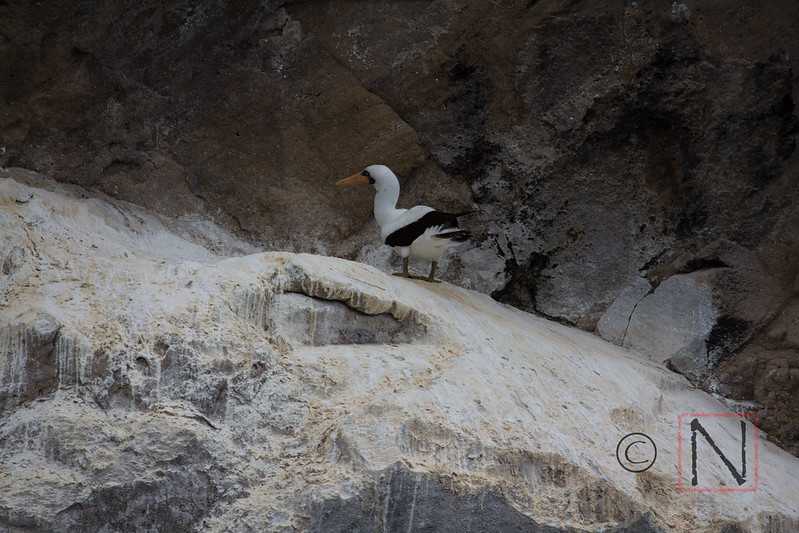 The rock is broken up into pieces. I had hoped to see some hammerheads but never spotted any. I wonder if the divers caught site of any. The water was pretty clear but still difficult to see through over a longer distance. Lots of fish everywhere and more turtles. 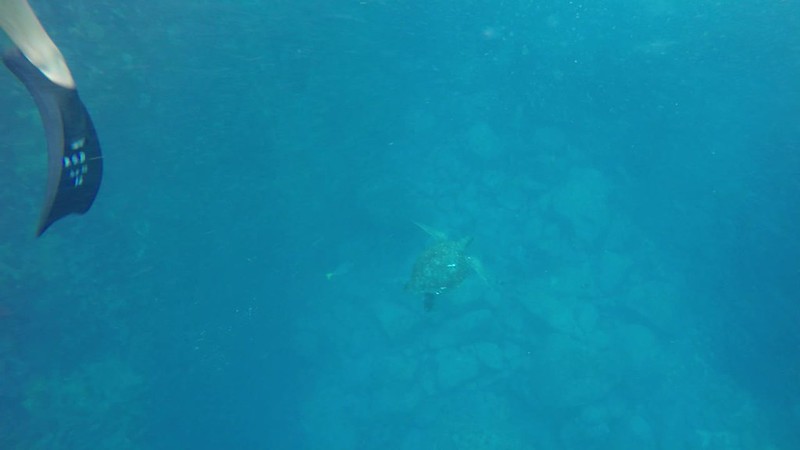 Glimpses of sharks below from me and other’s saw more clearly. Sea stars also hanging on the rock. I did see a smooth gliding manta ray and even got a picture but not worth showing since it looks like a blob. I didn’t see the stingray others saw.

We headed back to port without any hammerhead sightings from anyone. :( . We got back around 3pm which was good. We could shower, rest up, etc. Mary organized a walk and we did so before dinner. Avoiding purchases from the tourist traps proved unavoidable. I ended up with a shirt, two cooking aprons, and a hat. We continued our walk and ended up at a place called Neptunus. I feel a little bad because it looked like date night for Wilson and Melanie from the interpretation center but they took off. Dinner was good and so was the beer. Some people wanted to turn in for the night. Deanna, Tara, Aashish and myself went back to the room quickly to drop things off and then we took off for a walk. It wasn’t a long walk but good enough to clear the head and feel the beautiful weather outside.

Aashish and I got back to our new room that was changed earlier. It’s nice to have the warmer water (only cold before) but the a/c is loud for Aashish.