Woke up about 5:30 so we could finish getting up and getting ready for the day. Finished packing up and took things down to the lobby. The bags went on to the taxi so we could all walk down to the port to catch the speedboat.

The boat wasn’t too bad. I sat in the back left corner. I was getting soaked but still fell into a drowsy meditative sleep. It was a great meditation and allowed me to process so much information about myself and what was going on inside me including an emotional turmoil. I woke up about half through the two hour boat ride. My soul might have been refreshed but my body was soaked and my neck had a serious crick in it.

Then I was stuck with another hour awake just getting soaked some more. I found a patch on my left lower leg that was dry. I think that was about it and it was really more about being less damp than the rest of me. It wasn’t as bad as my motorcycle ride from albuquerque to santa fe in the rain but that was probably because of the cold weather at the time.

Coming into the port I could immediately see the difference in the islands. Santa Cruz looks bigger. The owner met us at the port and we had another short taxi ride to the hotel, the Blue Booby. 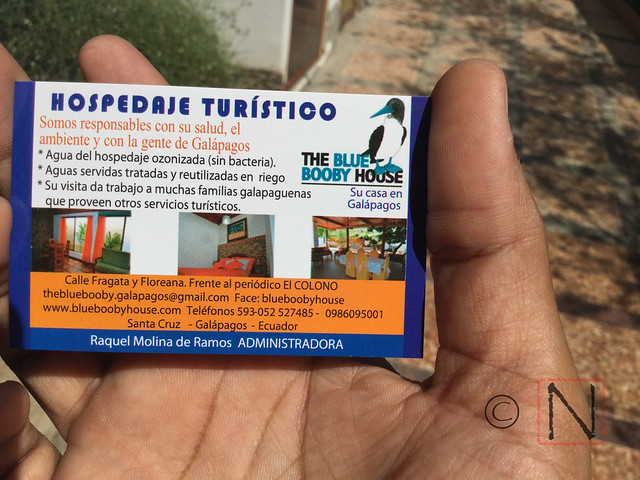 It already looks great. We put our stuff into our rooms and now we’re going to have breakfast. 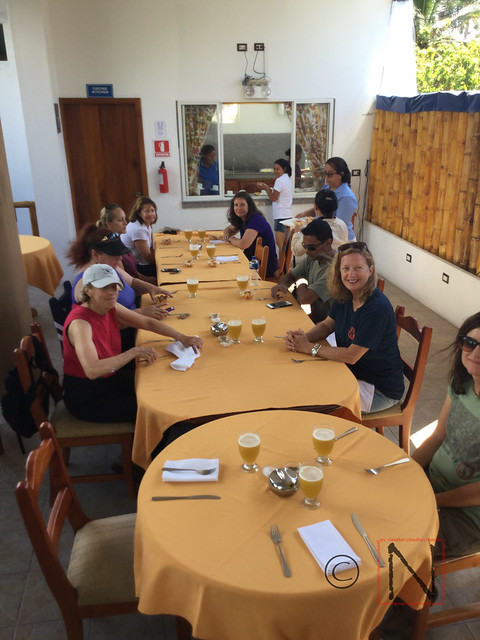 Then caught the van/bus with our naturalist guide to visit another tortoise breeding area. 2nd largest in the galapagos. Largest is on Isabella. 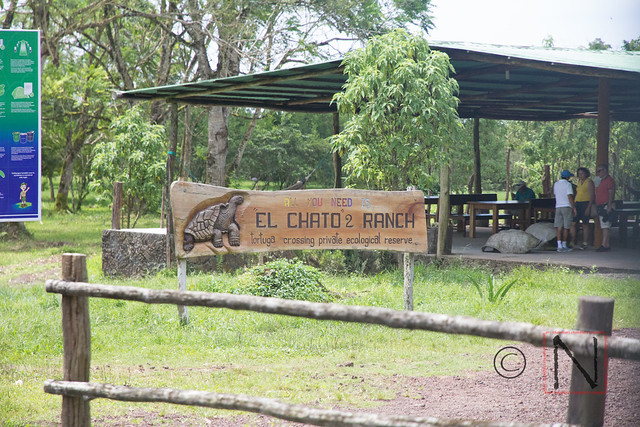 We walked through some lava tubes and around the property. We saw ducks, finches, cranes and some old massive tortoises. Watching the tortoises eat is always a fun experience. 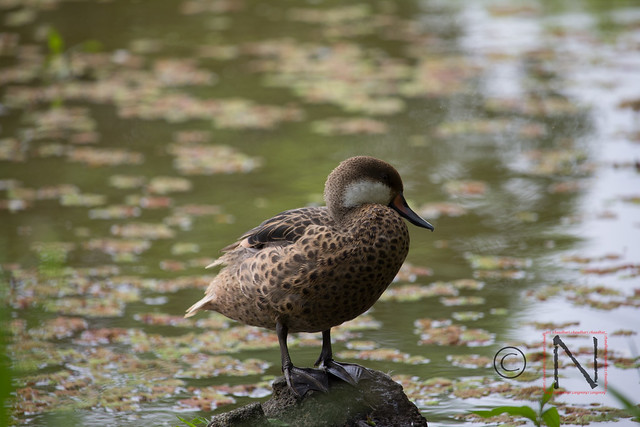 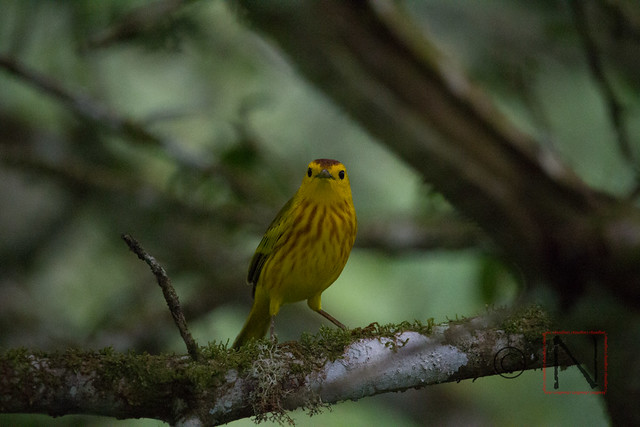 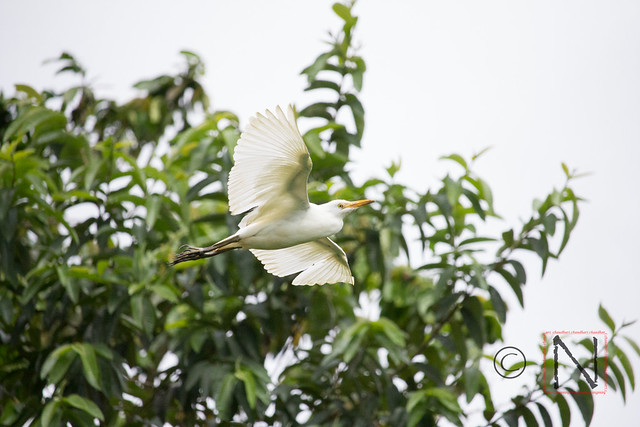 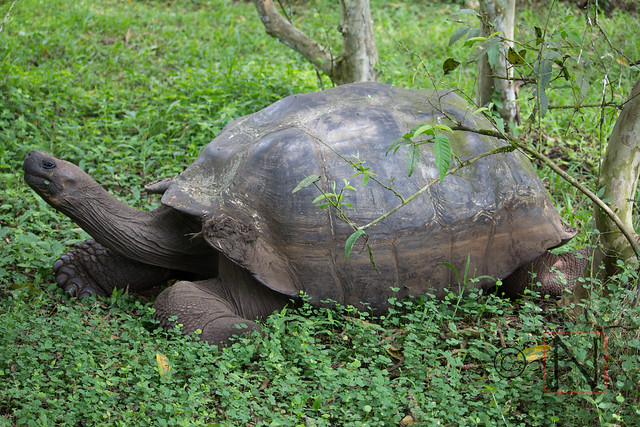 Then had some local coffee and rested in the hammock which was great. 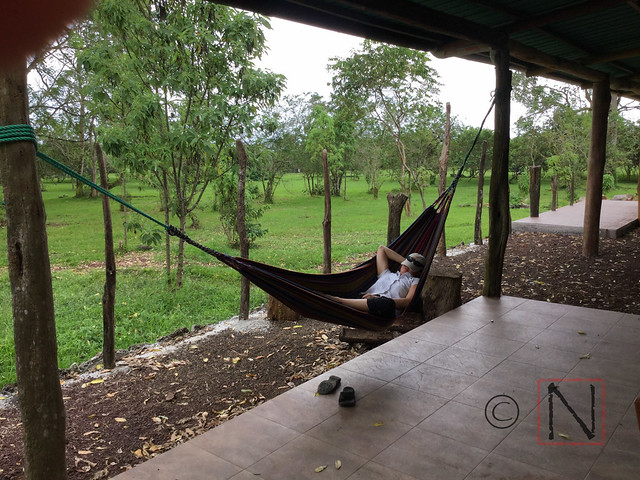 Back to the hotel. Most got off to walk about and shop. I came back for my own reasons. My roommate still had the key so I had to get the hotel to open it for me. No biggie. Just time. But now I’m ready to head out on my own and see what’s around. Still a lot of time before dinner tonight at 7pm. I might end up back before dinner but time will tell. Lots to write and lots of writing to catch up on. I also need a lot of time to process this trip and all the emotions going around inside my head. Now that I’ve seen Inside Out I wish I could stick a thin object into my brain and get those guys to act more in sync and get me back to feeling more like I want to feel. Stupid emotions.

(Pause for walk about)

Small town but larger than San Cristobal. Joanna said she just let the water run for much longer than I did before she got the hot water to come. I didn’t have the patience and I just took the shower. It’s not sunny anymore which doesn’t help my disposition after yet another cold shower. As well, today is an anniversary. The family member of someone I know died a year ago. I’m not related really in any way other than knowing about it but it’s also sitting on my mind today. The price to pay for being a friend.

It does feel good to be walking but I miss the fewer tourists on the other island. That’s to be expected though. Two more hours before dinner. I’m sitting by the docks listening to someone play the flute and I get to write to that. I always feel better once I get back to my writing.

Well, I’ve moved twice now. The first time because things felt sketchy where I was sitting. I don’t like this sensation that I’m not as safe as I was in San Cristobal. This guy sat near me and then just kept moving closer and closer. Just creeped me out and I had to leave. I walked to a bank and sat at the benches not near the ATMs but some teen/young adult went to the ATM then came back into the area I was sitting and just stood against the wall. That’s it. So I left.

(Pause again while I work on other days)

Went to the restaurant about 30 minutes early just to sit and write in peace. The pilsner wasn’t the same ‘regular’ larger size I’m used to getting on this trip and that’s ok. It’s all I really wanted anyway. I had a personal size pizza and a brownie with ice-cream to share with others. It was more of a healthy tasting warm cake with ice-cream on top. I tried to leave then but others wanted to leave and so I waited. Having had some emotions still broiling I wanted to just take off but it takes work to be nice even if I’m not feeling like being a good person. So I waited and let myself dwell in the now of being patient. Taking slower breaths helped as well as the texting I was doing with a friend in the states on the spotty wifi I was getting. I just wish the wifi was better to sustain a video chat call but them’s the breaks.

We made it back uneventfully and fairly quickly. I had the key this time but decided to sit in the lobby and get bit by mosquitos instead of going to the room and writing. It’s the funk of wanting to just not go anywhere tomorrow tempered by the notion that it will hopefully be awesome and worth it. Everyone else is back and in their rooms. Time for me to do the same and get my stuff ready for the morrow.